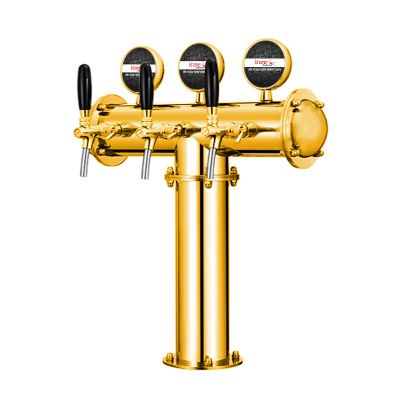 Our Economy 3″ T Tower With 3 Flow Control taps is available in two different type of finishes.